Tom Schmidt, Director of Pipe and Precast, will retire from Besser Company on 30 June 2014. “Tom’s insightful leadership has given Besser the ability to provide pipe and precast producers with the equipment, parts and attentive customer service that sets us apart from other industry suppliers,” shared Kevin Curtis, President and CEO.

Tom’s career began in the Finance Department of Besser (Quinn Machinery and Foundry) in April 1992, he became Treasurer in 2005. Tom was promoted to Director of the entire Pipe and Precast business, with locations in Sioux City and Boone, in 2010. His commitment to team building, along with his professionalism and positive outlook, will be missed by the entire Besser team.

We are very pleased to announce Ryan Suszek as our new Director of Pipe and Precast. The entire Pipe and Precast team is excited about the energy, knowledge and leadership he will bring to this position. Ryan’s career with Besser started in 2005 as a Financial Analyst. He was promoted to Controller of the Pipe and Precast unit shortly thereafter. Ryan has a Bachelor’s of Business Administration degree from Northwood University and is currently working towards his MBA from DeVos School of Business.

Brian Christle is the new Operations Manager for Precast. Brian began his career in 1989 as an Engineer at our Sioux City location. Ten years later, he was transferred to the Boone location, where he continued his engineering responsibilities. Since 2010 Brian has been Manufacturing Manager in addition to maintaining his role in engineering.

Gary Ericson is serving a dual role as Operations Manager and Director of Sales for Pipe. Gary began working for McCracken Concrete Pipe Machinery in 1978 installing pipe machines throughout the Americas. When he was not completing installations, he worked in the machine assembly area of the plant. In 1985, Gary started as a territory sales representative, eventually taking on the position of North American Sales Manager, and finally the role of Director of Sales for the pipe product line. 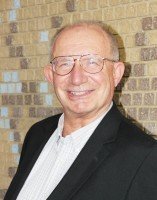 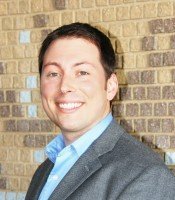 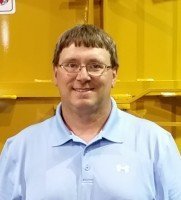 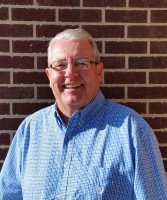