Booth traffic was brisk as the doors opened to The Precast Show held 2 – 5 March at the Gaylord Opryland Resort and Convention Center in Nashville, Tennessee. Our booth featured an eccentric manhole form sold to KOI Precast in Burlington, Kentucky, a pair of form brakes, and a variety of our castings – all in addition to videos and graphics promoting our entire product line. We hosted a putting contest which gave us an opportunity to discuss the attendees’ needs and promote the vast array of products and services we offer. Everyone had fun testing their skills, competing, and winning a Besser hat if they sunk their putts!

Attendance numbers grew from 2015 as the show floor was filled with producers of pipe, precast, prestress, and masonry. Prestress producers are new to the show floor as the Precast/Prestressed Institute became a show sponsor this year. The majority of producers speaking with Besser staff commented that their business is better now than 2015 and they are optimistic about the year ahead.

Now that the show is over, lots of activity is taking place on our end!  Quotes are being generated, travel plans are being solidified, and phone calls are being made in order to follow up on our inquiries and orders. Members of the Besser team interacting with attendees during the three day show included Director of Pipe and Precast, Ryan Suszek, Director of Sales – Americas, John Reedy, Director of Advertising, Terri Rondeau, and Sales Representatives, Denny Anderson, Tom Howell, Jeff Kern, Grant Fluent, Wally Hernandez, and Nelly Gonzalez.

The Precast Show 2017 is being held in the home of the Rock and Roll Hall of Fame, Cleveland, at the Cleveland Convention Center, from 2 – 4 March. 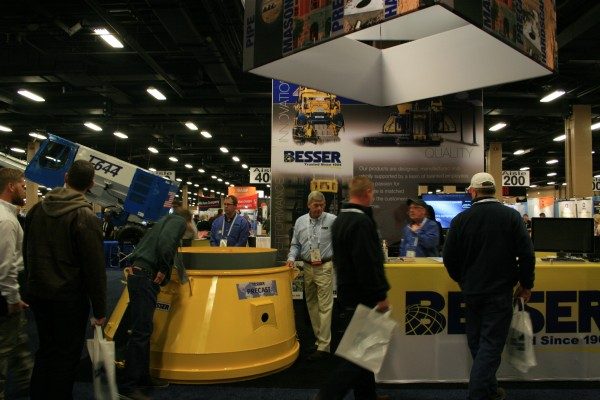 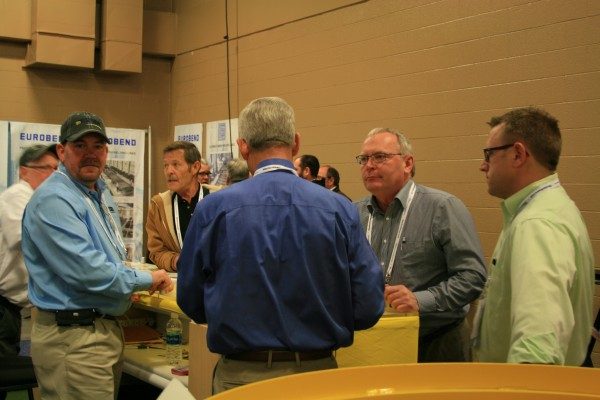 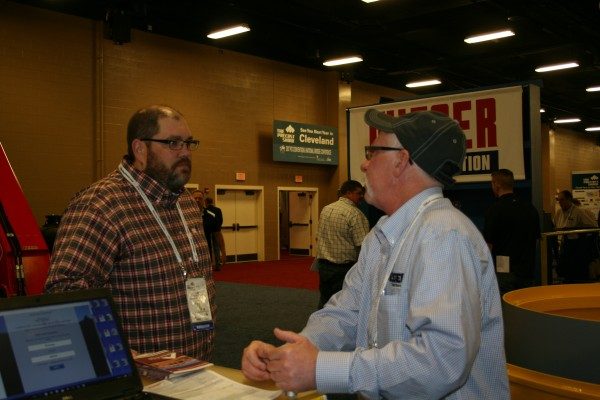 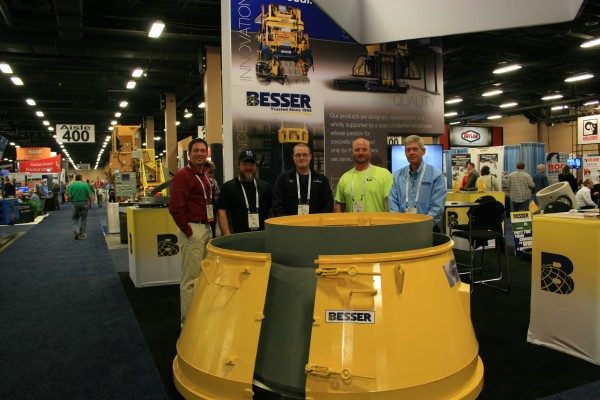 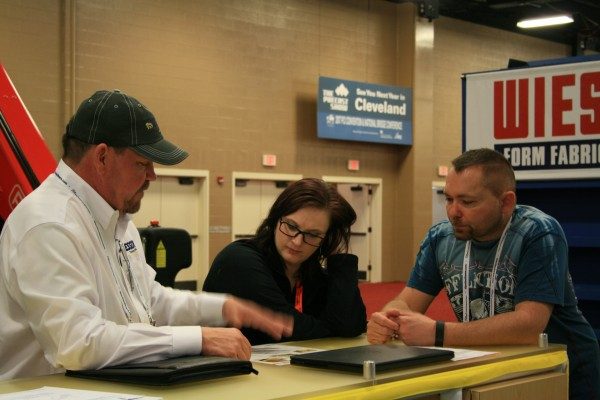 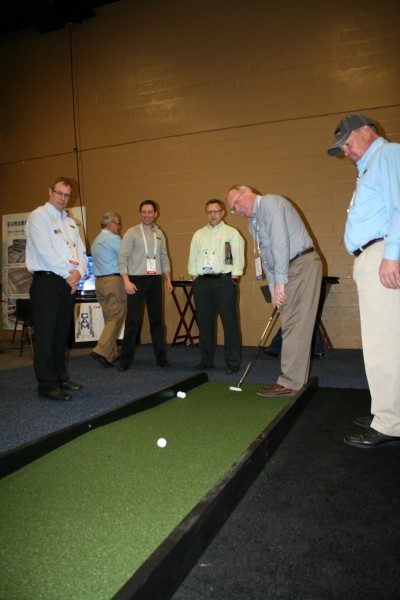